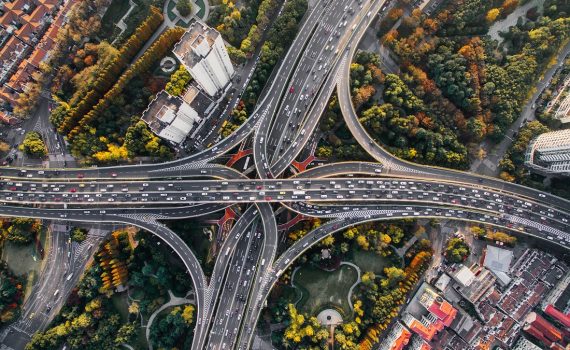 At the end of October this year, the German parliament hit an increase in tolls for all trucks. The change comes into force on 1 January 2019. According to current assumptions, this could mean income to the state treasury of 2.5 billion euros (approximately 64.7 billion CZK). The new equipment will mainly concern all large and noisy vehicles, which in this case means trucks.

According to the DPA, only electric or gas trucks will be exempt from tolls. For the sake of completeness, it should be added that from July 2017, mandatory tolls were extended to all local roads in Germany. The goal of the July and October measures is quite clear – to obtain additional funding. Based on current models, this will mean 7.2 billion euros, which is about 2.5 billion euros more than now.