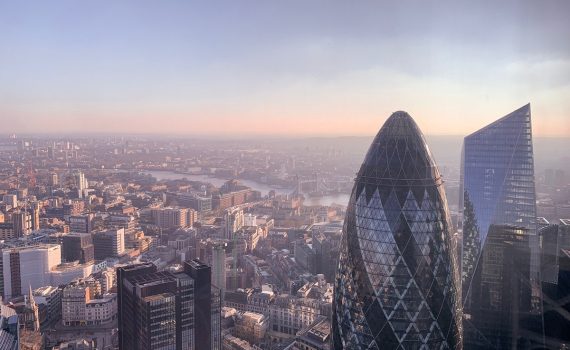 However, there are some new restrictions on EU (Member State to Member State) cross-border trade and cabotage.

In the first months of “Brexit without an agreement”, there are two trips within seven days of the end of the international transport – for the next three months, only one trip will be allowed within seven days. ECMT permits will be required for shipments / pick-ups to third countries.

Duncan Buchanan, Director of the RHA Strategy for England and Wales, said: “Confirmation of the agreement is very useful if there is a ‘Brexit without agreement’ option.

Most international road haulage services in the United Kingdom and the EU can move without complications due to the need for an ECMT authorization, which means that many operators will no longer need the authorizations granted to them.

“Another win is that there should be enough ECMT permits to meet the demand for transit from third countries. RHA now calls on DfT to review its allocation plans for short-term permits so that they are easily accessible to all operators who need them. “